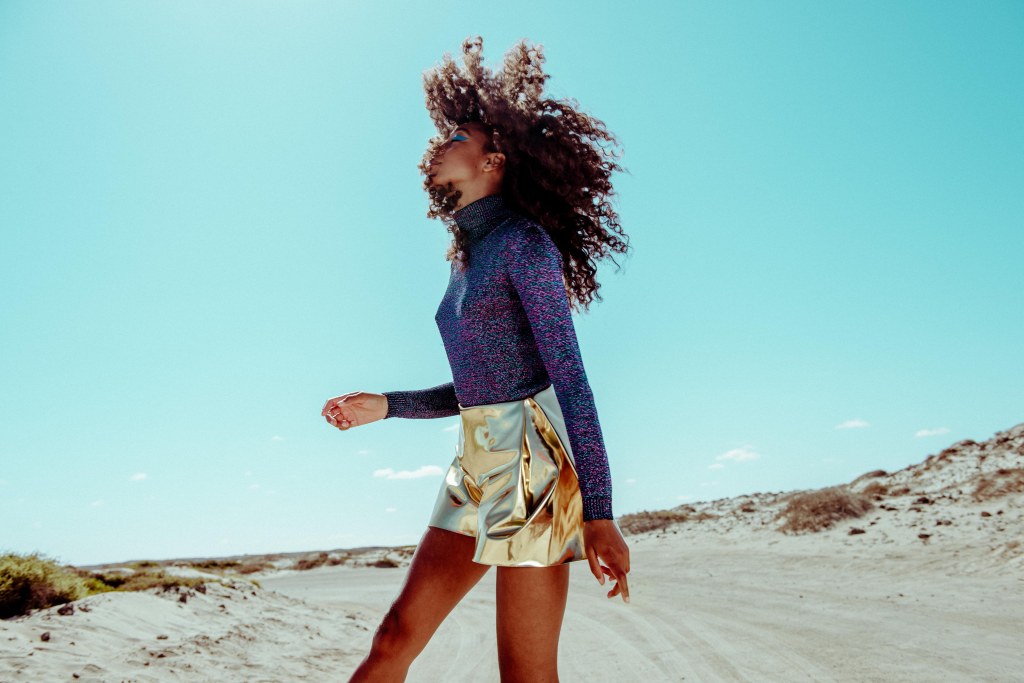 PER AQUUM Hotels & Resorts presents an exclusive appearance by the bewitching Queen of British Soul, Corinne Bailey Rae, on 3 April 2017 at Huvafen Fushi in the Maldives.

The one-night only performance is the latest one-of-a-kind event in the PULSE line-up – PER AQUUM’s stream of immersive avant-garde experiences from A-list affairs to intimate celebrations, brought to life by creative icons and emerging artistes.

Bailey Rae will make a moonlit appearance against the brilliant blues of the Indian Ocean at one of the Maldives’ classic luxury resorts. At sunset, she will take to Stingray Beach to perform hits from her debut self-titled album, The Sea and The Heart Speaks In Whispers. In-house guests staying at Huvafen Fushi are invited to attend with the compliments of the resort.

The British singer, songwriter and guitarist released her self-titled album in 2006, debuting at number one in the United Kingdom and at number four in the United States. With over five million albums sold, Bailey Rae has been awarded two Grammy Awards, including Best R&B Performance, and multiple Grammy, Brit and MOBO nominations. She returned in 2016 with her third studio album, The Heart Speaks In Whispers, featuring Green Aphrodisiac, which Billboard critics named one of the ten best R&B songs of the year. Most recently, Bailey Rae covered Coldplay’s The Scientist for the opening title sequence of Universal Pictures’ Fifty Shades Darker movie and the track is featured on the Fifty Shades Darker Original Motion Picture Soundtrack.

Ms Sebnem Aylin Akyurt, Huvafen Fushi’s General Manager, said that the exclusive PULSE by PER AQUUM performance by Bailey Rae underlines the resort’s passion for bold luxury and one-of-a-kind experiences through collaborations with both emerging and A-list artistes, designers and brands. “From Zoe Jordan to Camilla Franks to Joss Stone to the world’s first underwater resort-based art exhibition by Andreas Franke, Corinne Bailey Rae joins a select list of artistes who have graced our Dream Island, as it translates in the local Dhivehi tongue.”

Bailey Rae said that she has always dreamed of visiting the Maldives. “The idea of performing on a white powdered beach under a blanket of stars with the most turquoise of oceans as my backdrop inspires me. I am delighted to join the esteemed list of artistes who have delivered immersive experiences for PULSE by PER AQUUM and I can’t wait to meet everyone at Huvafen Fushi.”

Launched in 2016, past PULSE experiences included the movements of Scheherazade, Swan Lake, Giselle, Don Quixote and Carmen Suite by the Mariinsky Ballet’s First Soloist, Xander Parish; an exclusive one-night only performance by Grammy Award-winner Joss Stone; and an exclusive meet-the-author event with Justine Picardie, Editor-in-Chief of Harper’s Bazaar and Town & Country, UK, and the literary genius behind the widely acclaimed biography Coco Chanel: The Legend and the Life.

Huvafen Fushi continues to pioneer indulgence with all-time favourite experiences including underwater spa rituals at LIME Spa; underground dinners with wine pairing at Vinum; sleeping under a blanket of stars on a Dream Dhoni; or lazing the day away on a deserted sandbank. Encircled by one of the best house reefs in the Maldives, this private island paradise is home to the world’s first and only underwater spa, and with only 44 rooms, it is the ultimate in luxurious privacy and intimacy.

Nightly rates at PER AQUUM Huvafen Fushi start from £690 based on two people sharing a Beach Bungalow with plunge pool.