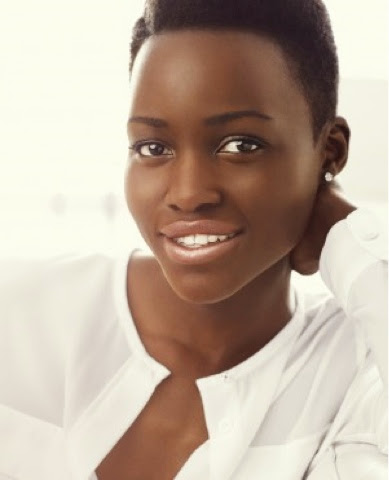 Lupita received an Academy Award in the category of Best Supporting Actress for her portrayal of Patsey in Steve McQueen’s acclaimed film 12 Years a Slave – making her the fourth Academy Award winning Lancôme ambassadress.

Lupita will first be seen in September 2014 for Lancome in a campaign shot by photographers Mert Alas and Marcus Piggott.