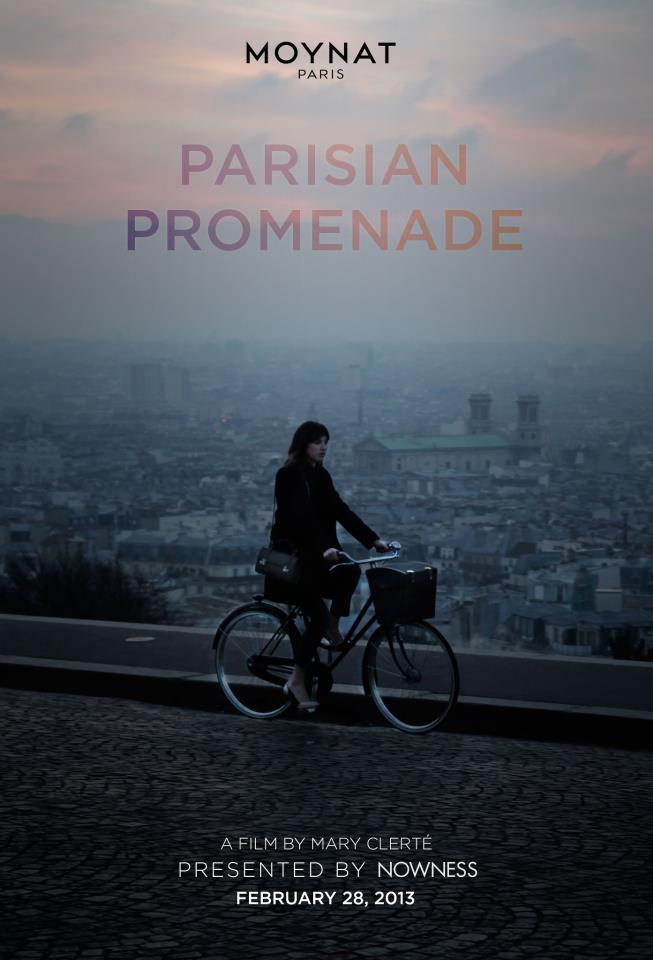 They’ve done it again!  The team at MOYNAT has developed yet another masterpiece!  No, this time we’re not talking about a handbag – this time it’s a NOWNESS short film directed by the incredibly talented Mary Clerté.

The protagonists of the film are Marie, a young aspiring actress, Marie’s MOYNAT bicycle, MOYNAT s Réjane handbag and of course Paris!  As Marie observes Paris from the square of the Sacré Coeur church, the bird’s eye view of the capital from the peak of the Montmartre hill leaves her (and the viewers) breathless: this has to be what dreams are made of… 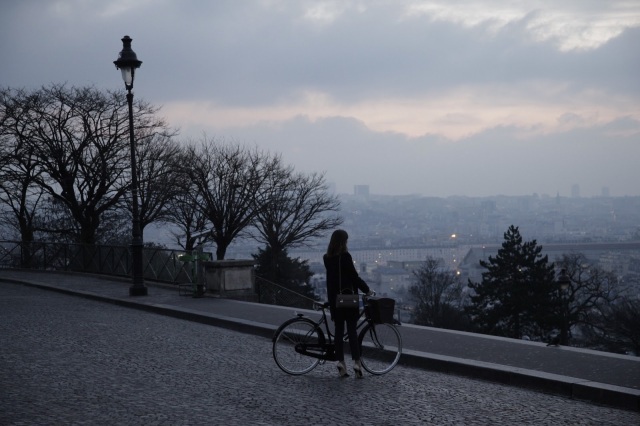 Having taken in the beauty of the city, she rides through the paved streets of Paris on her MOYNAT icycle, and finally reaches her apartment on rue Saint Honoré  (well of course it had to be  rue Saint Honoré, a stone’s throw from the Tuileries gardens and Concorde not forgeting the incredible MOYNAT tore at number 348).

References to Deco architecture  and design are frequent in the film, from the red Morrocan leather Moynat trunk in which Marie keeps a photo album of  her  role model French Actress Réjane whom the handbag was named after, to the Palais de Tokyo,   highlighting the importance of the movement to the MOYNAT Maison.  Trunk maker since 1849, Pauline Moynat was the purveyor of fine leather goods by appointment to the Théâtre Français. A fervent admirer of Réjane, she created the first handbag dedicated to an actress. 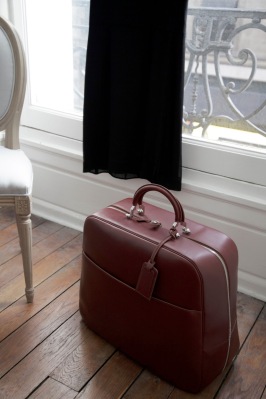 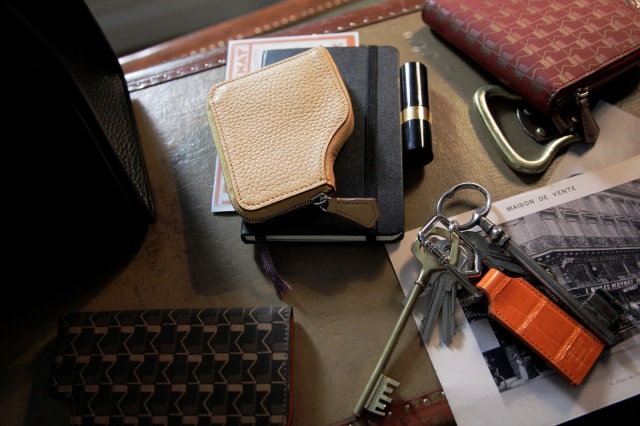 Marie leaves her appartment and continues her journey through the streets of Paris, taking a moment to relax at the renowned Nemours café, neighbouring the Théâtre de la Comédie Française, behind the Palais Royal, to study her script; she hopes to land the starring role in the play, one that had been created by the great Réjane herself.

In addition to the Réjane other ‘protagonists’ include the stunning Paradis and Quattro who ‘walk by’ in a couple of the films frames, as well as the Virage purse on the coffee table (if you find any more scattered throughout the film – let us know!) 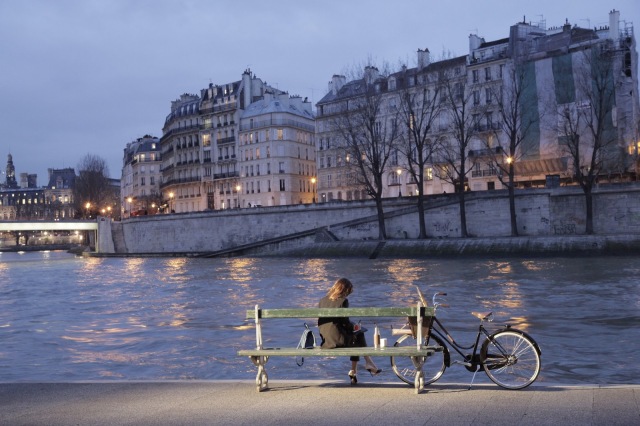 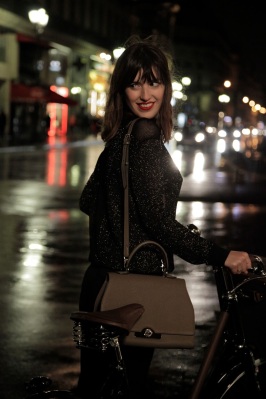 As she continues her Parisian promenade hand drawn birds, flowers, a bi-plane and at the end of her journey planets that align themselves to create the MOYNAT name add to the surreal and dream-like experience.

The soundtrack by Valleys is not what you’d expect, if you were only aware of MOYNATs heritage and have not learned to appreciate MOYNAT for it’s modern and innovative approach to its designs as the brand continues to evolve thanks to forward thinking President Guillaume Davin and Creative Designer Ramesh Nair.  For those in the know: it’s a perfect combination.

We love this film, it captures the essence of the luxury brand: Paris, Heritage, Design, Craftsmanship, and Passion for the Arts.